America pronounces judgment on itself 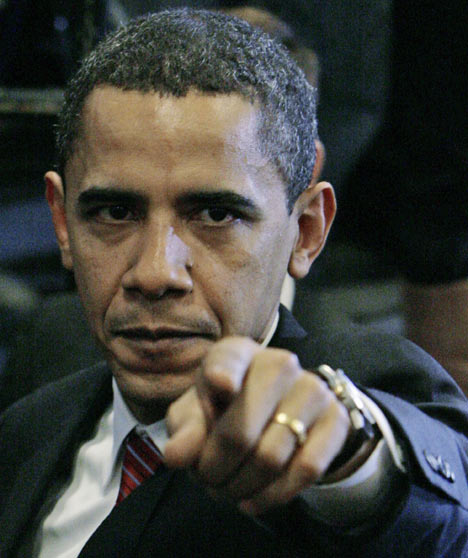 For many of us, the unthinkable has happened.

America has decisively turned the corner away from the constitutional principles of limited government and self-government with the re-election of Barack Obama.

There may be no way home for us.

For those of us who fundamentally reject Obama’s policies, things are going to get very rough for the next four years. We have allowed our fellow Americans to pronounce judgment on the nation.

That’s what Obama represents to me – God‘s judgment on a people who have turned away from Him and His ways and from everything for which our founders sacrificed their lives, their fortunes and their sacred honor.

The nation is divided like never before – intentionally so. That has been Obama’s game plan from the beginning – to build a constituency of special-interest groups that truly believe their salvation is found in bigger government, more programs, irresponsible spending and unconstitutional policies.

This election could very well represent the beginning of the end of the American Dream, American exceptionalism, the American way.

But it’s no time to give up – to throw up our hands in disgust and walk away from politics. Neither is it time to surrender to the radical social agenda Obama has championed to win his victory.

It’s time to raise our collective voices of outrage.

It’s time to form new communities of people who understand just how much Americans have been disenfranchised from our God-given rights and responsibilities.

But, at the end of the day, people generally get the kind of government they deserve.

When you turn away from the ways of God Almighty, this is what you should expect, if you are a student of the Bible and history.

I’m not going to lie to you.

I think things are going to get very tough in America over the next four years.

I expect more division, more stratification, maybe even the disintegration of the constitutional republic that was the envy of the world for so long.

It’s time to hunker down.

The revolutionaries have won a major political victory.

The America haters are running the country for another four years.

That is not a pretty prospect.

But it’s not time to retreat. It’s time for those of us who love what America has been for most of its history to gather our wits and begin the long march back.

Most of all, it’s time for collective repentance.

Only a miracle can save us – and we need to humble ourselves before God and pray hard for one. 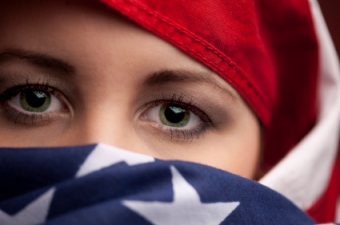 Can we find our way home? Is the political system even viable for us anymore? Has our heritage of representative government been permanently robbed from us? Are our cultural institutions – from the press to the schools and universities to the major foundations and even our churches – let us down so badly that there is no hope of restoring the America we once knew and loved?

I don’t know the answers to these questions.

One thing is for certain: Our national condition is going to get much worse before it gets better.

Like Loading...
‹ UN Representative Calls For Establishing A ‘World Capital’–In Islamic Istanbul
The mourning after; a call for revival ›